The Cell Phone. Landing on the Moon. The Internet. Personal Computers and Television. The Automobile. The Airplane. What do all these things have in common? They were all things that were invented in the 20th century. The 20th Century was arguably the most transformative century in modern human civilization. The world became a smaller place, a more interconnected place and civilization as we know it changed forever.

Yet the paradox, despite being more interconnected than ever, the 20th century was also one of the most destructive in human civilization. Over 150 million people were murdered in war and genocide. More than 41 million people were victimized and killed in Genocides, Holocausts  and other mass murders More than 37 million military men and women killed. More than 27 million people died as collateral damage being caught in the war.

The collective transformation of the 20th century of both darkness and light are visible in the 21st century where we are right now. You can order an Uber in the click of a button, WhatsApp someone anywhere in the world in the blink of an eye, and order your Groceries on the Internet while your at the office. The 20th century and the creation of the plane, the car, the internet paved the way and  built the foundations for our Uber, Facebook, Amazon era of connection and convenience.

However, the collective destruction of the 20th century paved the 21st century of major trauma and disorder everywhere. Worldwide, we have 240 Million who are Alcoholics, 970 Million People with Mental Health or Substance Abuse Disorders, including 264 Million people with depression and 284 million people with Anxiety disorders. And more than 44 Million People with PTSD. We have never had more modern psychiatric drugs prescribed and yet we never have had more mental health disorders. The Paradox.

We have used the light time of the 20th century to create more conveniences than society could ever have imagined, however we have not yet transformed the dark times sufficiently. That trauma is clearly inside the collective consciousness and is being passed down in the same way financial inheritance would. Worse than having to suffer from the inherited trauma, is society collectively not understanding how to deal, heal and transform it.

A mental health disorder is not meant to be stigmatizing. When you have a headache, it’s the body sending you a message. When you have a mental disorder, it’s a sign something deep within needs to be healed and transmuted. It’s not meant to label people for lifelong conditions. And modern pharmaceuticals should only be temporary medicine like Tylenol to stabilize the disorder while you do deep inner surgery to fix and repair what’s out of order. Society has mental health and trauma all wrong.

Here comes the 21st century. Where the light can shine on the darkness. Where we can take the outer transformation of Uber and Airbnb and now come inside and transform the darkest periods in collective history which we have failed to integrate at the same speed as we have integrated the App store in our lives.

Given the past history, and the fact about 50 percent of women and 60 percent of men overall will experience at least one trauma in their lifetime, we need to start focusing more on how to rethink how we treat trauma and less on the next Uber for Dry Cleaning. Trauma does not need to be a lifelong sentence. Going through the trauma the first time was hard enough. Society is taking the coping mechanism as the disease. People aren’t alcoholics, Shopholichs, Drug Addicts. People are divine souls born in the divine light of G-D. People are born being connected to the divine light of G-D and Die in form reconnecting to that divine light. Now it’s time we re-connect people to the light of their true nature while alive and in form. 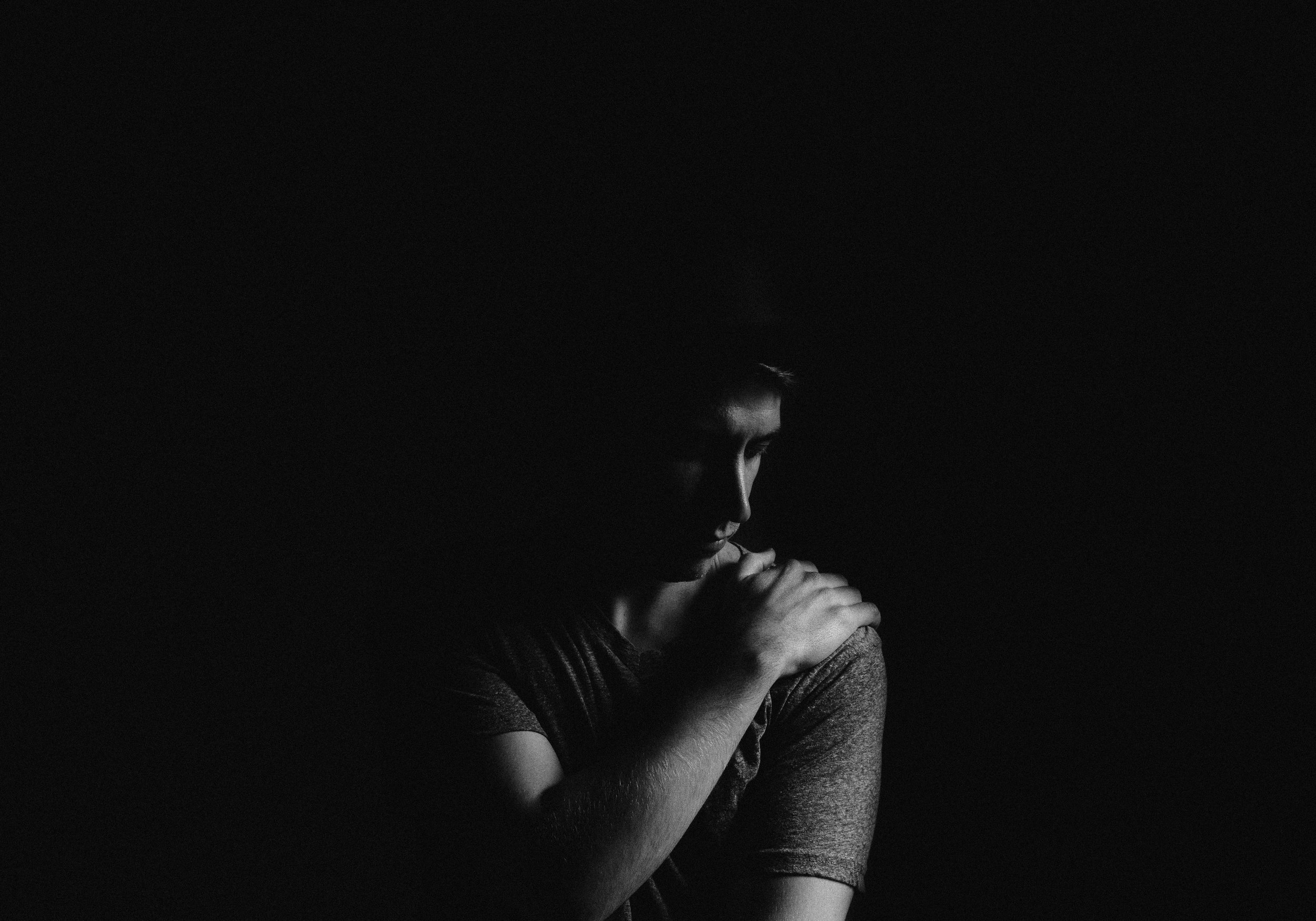 Since we are souls with Depression, Souls with Trauma, Souls with PTSD, we need soul medicine to help heal our collective trauma and transform our society. Transforming how we think about trauma, how we treat trauma, and how we transform our collective consciousness is something we need to do right now. Let’s stop thinking about World War III and starting focusing on World Healing One. God and Mother Nature have provided transformative healing medicines that will enable use to heal, and it’s time we stop criminalizing them and start honoring them.

Driverless Cars may sound like something cool, but what would it look like as we invent the 21st century if we transformed trauma, and unleashed the creative spirit and souls of people. What if depression went to near zero? What if PTSD went to near Zero? What would Society look like? Psychedelics were criminalized just as society needed it most after major war and devastation.  It’s time we rethink and transform how we think about our collective past, as we decide what kind of future we want to build and create.